New York City is located in the state of New York, which it shares its name. The city is the most populous city in the United States with an estimated population of around 8,200,000 residents as of the 2020 census. The population is distributed over about 302 square miles which makes the city the most densely populated major city in the United States. New York City is found on the southern tip of the States and is the center of the New York metropolitan area, which is the largest metropolitan area in the whole United States. 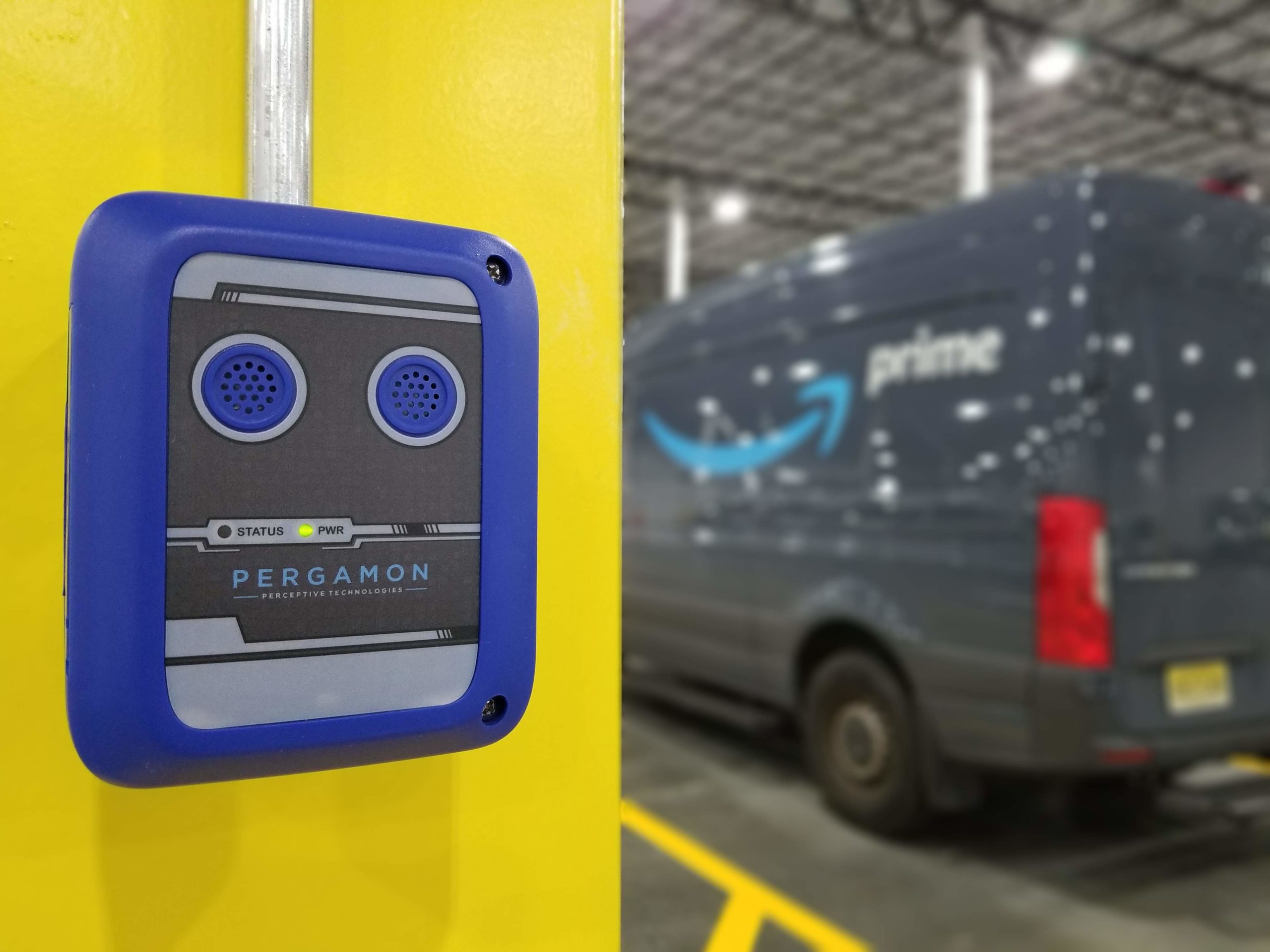 We supply equipment, parts, and recalibration kits for both new construction and keeping previously installed sensors fully functional. The gas detection systems we distribute are built to control up to 256 sensors at a single touch screen display control panel. Each system has three branches that can reach a total length of 3900′. Each of the systems also has an unlimited amount of added dry control relays and analog outputs. Some of our systems are built featuring a unique ETL Listed design that permits dual gas detection with a single device or zone control, and employing multiple sensors that may be monitored from a single location and interfaced to Building Management Systems or Direct Digital Control Systems.

Entek Systems offers competitive pricing for all of our gas detectors varying in unit and stock in our New York City distributor warehouse. We are always available to assist with any questions you may have when looking for a gas detector. You want to have a distributor you can trust to get you the products and systems your business needs and in a timely manner. That is why we work with each of our New York City customers to better understand exactly what gas detection system works best for their docking bay or loading zone. Our Gas Detection system boasts an easy start-up/commissioning due to its build-to-order process. Each sensor node has removable cartridges for easy replacement once the sensor is expired. No need to replace the entire sensor. Contact us today and discuss the benefits of various gas detection products based on the specific project requirements and size. Entek Systems specializes in the next generation of gas detection systems and applications manufactured by Pergamon Perceptive Technologies. Their web-based software makes it easy to monitor the facility environment from any PC or Mobile device.

Entek Systems assists clients in their exact needs for outfitting a Gas Detection system in their facility. Honeywell Stand Alone sensors are complete plug and play systems. Entek will calibrate your sensors before shipping for an easy install.

Entek Systems is a supplier of the Brasch brand of gas detection equipment. Brasch gas detectors are made for demanding applications, whether your goal is to meet indoor air quality standards or to remove hazardous fumes.